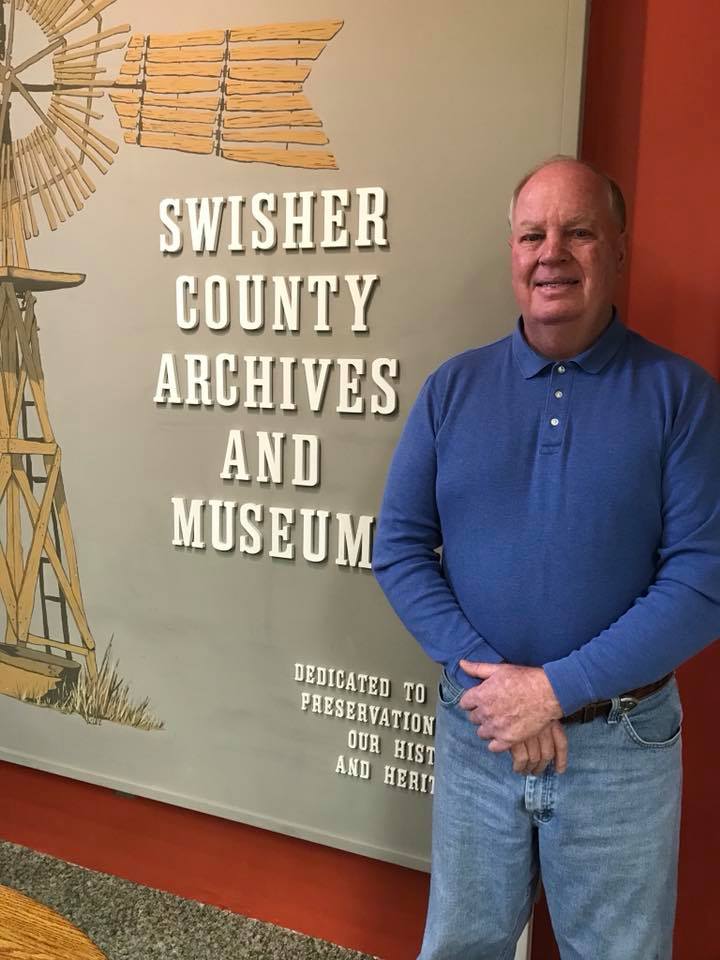 Frank Reeves has been named the new curator by the Museum Board of Directors. Frank was born and raised in Tulia and is a 1974 Graduate of THS. He then went on to pursue a Bachelor of Science degree from West Texas State College.  Indians and the Red River War are his passion and he offers tours and talks at the museum.  Frank is eager to preserve the history of his hometown.